Kingdom Defense : TD Castle War 2.0.6 Download – for android for Android 4.4+ KINGDOM DEFENSE: TD Castle War is a tower defense game.
Save your castle by use hero army and skill to become a defense legend.
Rise of kingdom, Rise your kingdom.

Easy to Play! Focused on Level up and Strategy!
Win the war against the Evil Army! Save the Kingdom!

STRATEGIC TOWER DEFENSE
Strategically assemble your army and destroy the opposing tower.
Use your Skill to defend your castle from incoming enemy units
Defense your castle from enemy incoming in rush time with many enemy will be borned
in the rush time and a big boss.
Kingdom Defense – Bigger Tower Defense, rise of kingdom game than ever before. This TD game is a whole new level of the furiously fast, enchantingly charming gameplay and strategy!

★★★ WONDERFUL KINGDOM
Kingdom Defense takes place in a fantasy realm of beauty and nature. Adventure through lush forests, gold land, snow-covered mountains, and epic desert as you face off against army of slimes, goblins, skeletons, werewolves, orcs and other fearsome creatures. Defend your kingdom from them! Engage in an epic battle to save the world with courageous heroes and ancient magic by your side! 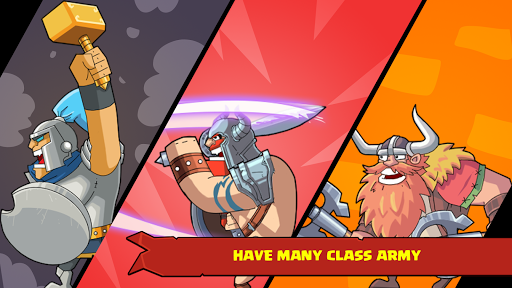 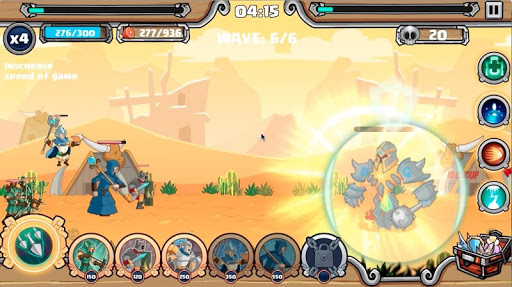